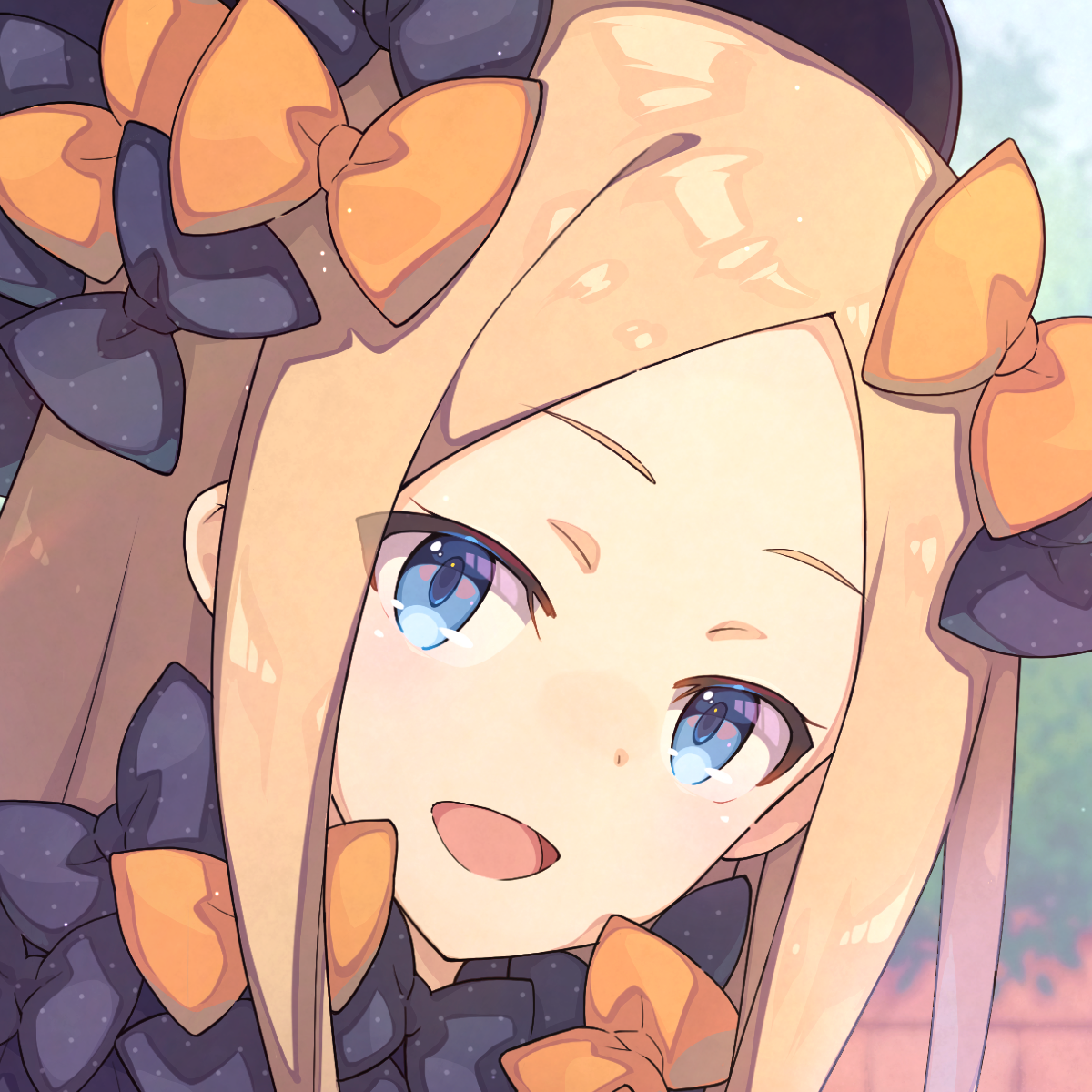 A - Connection and Disconnection

Suppose we have a function $f(S)$ that flushes the correct answer. Then, we can basically see that the answer is described as the following form: $f(KS) = A(K - 1) + B$, where $A, B$ is a constant.

When can we construct the solution?

Lemma B.1: We can construct the solution if and only if the graph is a bipartite graph.

Proof. Suppose we have constructed the solution $\{ V _ i \}$. We color each $e \in V _ i$ red if $i$ is odd and blue if $i$ is even. Then, the constraints confirm that each edge must connect a red vertex and a blue vertex. That means the graph is bipartite. Suppose the graph is a bipartite graph. Then, we can easily construct $V _ 0$ which contains all red vertexes and $V _ 1$ which contains all blue vertexes.

So we have to decide if the graph is a bipartite graph or not. If not, the answer is -1.

We show the next lemma.

Lemma B.2: Suppose the graph is a bipartite graph. Then, the answer is the diameter $+1$.

How to compute the diameter

C - Division by Two with Something

The manipulation is described in binary as follows.

Thus every binary whose size is $N$ returns its initial state by $2N$ times. But we want to know the minimum number of manipulations. The period seems to be critical. Let’s see two cases.

Therefore, we see the following.

To make the situation simple, we work on the straight line between $0$ and $2 N - 1$. We can describe the units the following picture. 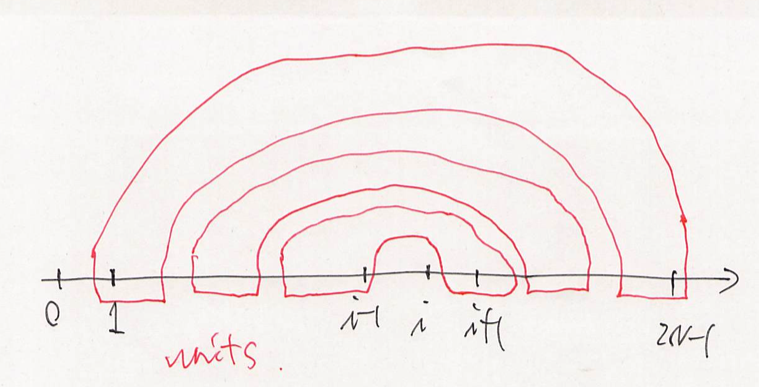 We use the boolean function $connect(i, j)$ which is true if we are allowed to connect $i$ and $j$; otherwise false.

First, we argue on $calc\_unit$. In general cases, this is straightforward as we argued just before.

Second, we argue on $calc$. In general cases, we separate it into two cases.

The most difficult point of this problem is that how we “stop” the recursion, i.e., to set up the correct “initial states” by exclude some special cases from the above general transitions.